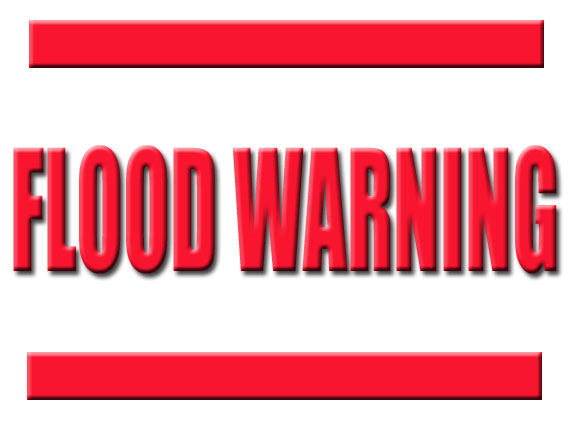 The Association of Lake Manitoba Stakeholders(ALMS) as of 7am today, April 10th, is issuing a Flood Warning for Lake Manitoba to all members.

The current forecast of rain as well as current forecasts from the Hydrologic Forecast Centre of the Province of Manitoba indicate a high probability that Lake Manitoba will reach flood Levelswithin the next 9 days.

Unlike River Floods, once Lake Manitoba reaches Flood Stage, it will take 12 to 18 months for the Flood to subside.

Administator
View all posts by scott greenlay →
This entry was posted in General Posts Unrelated to Flood. Bookmark the permalink.